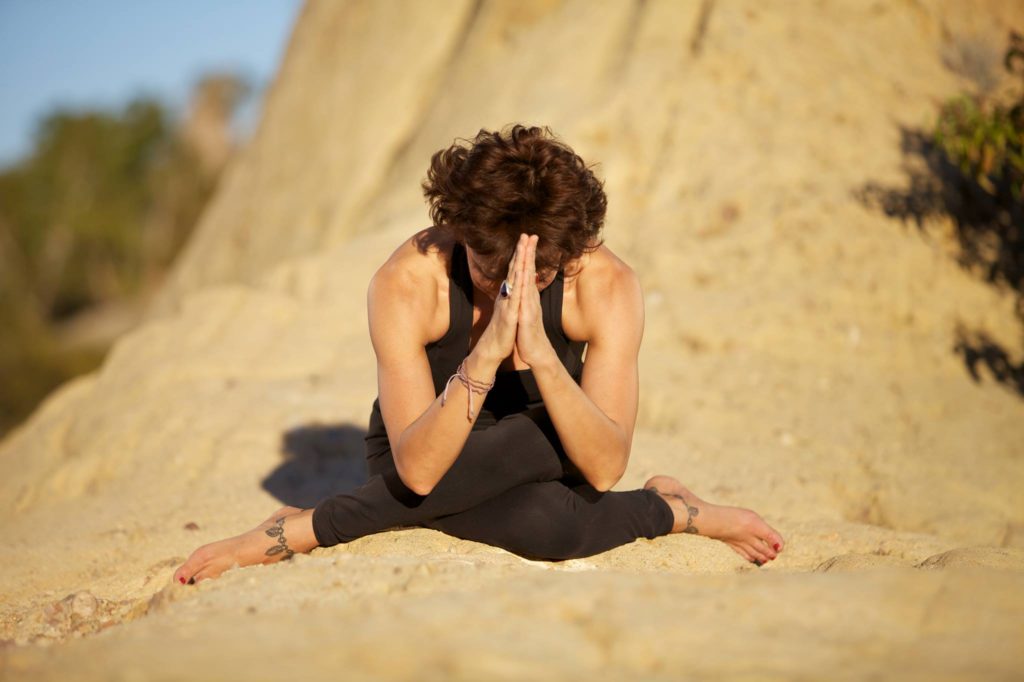 Breathing is the most important aspect in a yoga practice and can significantly transform a yogi’s progress.

In this workshop you will learn the five methods, discover where each of us is deficient, and understand how they affect us on a mental, emotional and physical level. We will then do a practice using these pathways followed by a meditation to set the energy we’ve cultivated. This new information will change the your practice and life – it’s amazing!

There are Five Specific Pathways in Yoga

In yoga, there are five specific pathways, channels, properly defined as, “powers of air, “ known as Vayus. Since they describe the Life Force, they are known as Prana Vayus. Why do we care? Well, it is known that Prana gives energy to all the faculties in our body. There is an ancient story of the Five Senses and Prana that they had an argument about who was most valuable for a human to survive. The eyes claimed that without them, a person could fall and get hurt. The ears claimed that they were able to help a person hear sweet things, as well as danger coming from areas the eyes could not see. The sense of smell argued that one could live without seeing and hearing if one could smell and could know the riches of the world. It continued. And then Prana spoke up and said that without Prana, none of the other senses could do their jobs. They all realized this truth and bowed to the significance of Prana.

Prana is not only the ruler over the five senses, but over all our body parts. If a part of the body is not functioning well, it is quite probable that Prana is lacking. Most of us do not breathe into all parts of our body fully, it takes too much time, it’s scary, and for a few of us it’s really hard to obtain access due to stress and trauma. Most of us suffer from the tension of living in the modern world filled with demands and diversions, which leads to shortness of breath and even accidentally holding the breath.

With the Prana Vayus, there are five specific pathways that the Prana moves. When all five are awake and functioning, one is able to progress down the path of yoga, increasing our energy force to help us reach our highest potential.